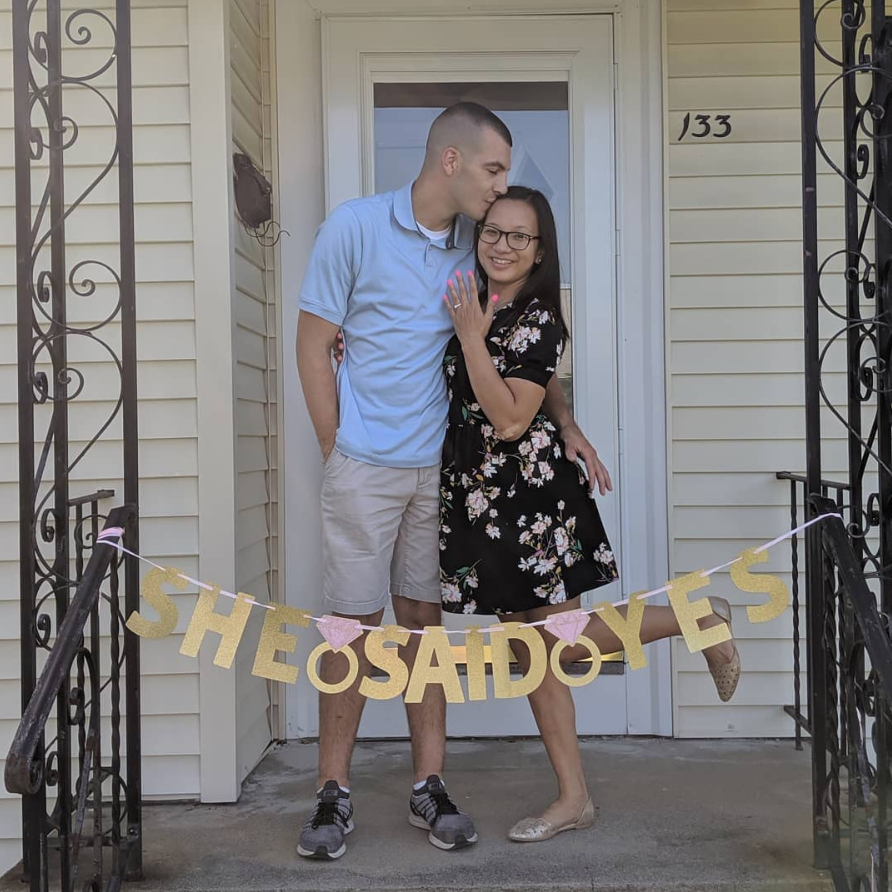 Wenli and Anthony just purchased a new home, and convinced her he wouldn’t be proposing any time soon. He took this opportunity to make his proposal even more of a surprise! Wenli had no idea what Anthony had planned! Anthony told her he had a surprise for her, but she had no idea he would be down on one knee when she opened her eyes!

How They Met:
Anthony and Wenli met in high school. They were both on the track team. They started dating in the summer right before the start of Wenli’s junior year and Anthony’s senior year

How He Asked:
When Wenli and Anthony decided they were going to buy a house together. As they began house searching, Wenli became obsessed with buying cute signs for their new home. Anthony had been saying for two months straight that buying a ring was out of the question and that he couldn’t afford that at this time, since they were getting ready to buy a new house. After closing on their new home, Anthony told Wenli that he had bought her another sign to go in the house. When they entered their new home. Anthony had Wenli close her eyes and put her hands out. He placed in her hands a sign. When Wenli turned it around, the sign read “Mr. and Mrs.” and he was down one knee! Wenli was so surprised that she didn’t even look at the ring or notice the go pro in the front window! She couldn’t believe it! As you can guess, she said “Yes!”

The RING:
“My ring is perfection! Anthony had known exactly what I wanted but he exceeded my expectations, especially since he chose Providence Diamond! My ring is a traditional solitaire with diamonds wrapped around the band!”

Thank you Wenli & Anthony for sharing your beautiful story with us!
#PDBrides 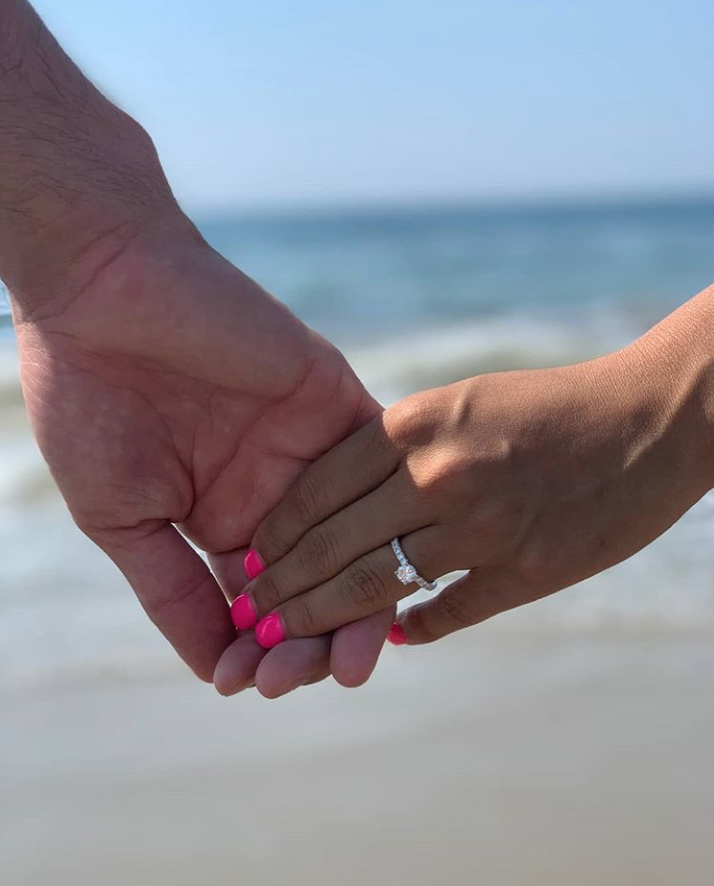 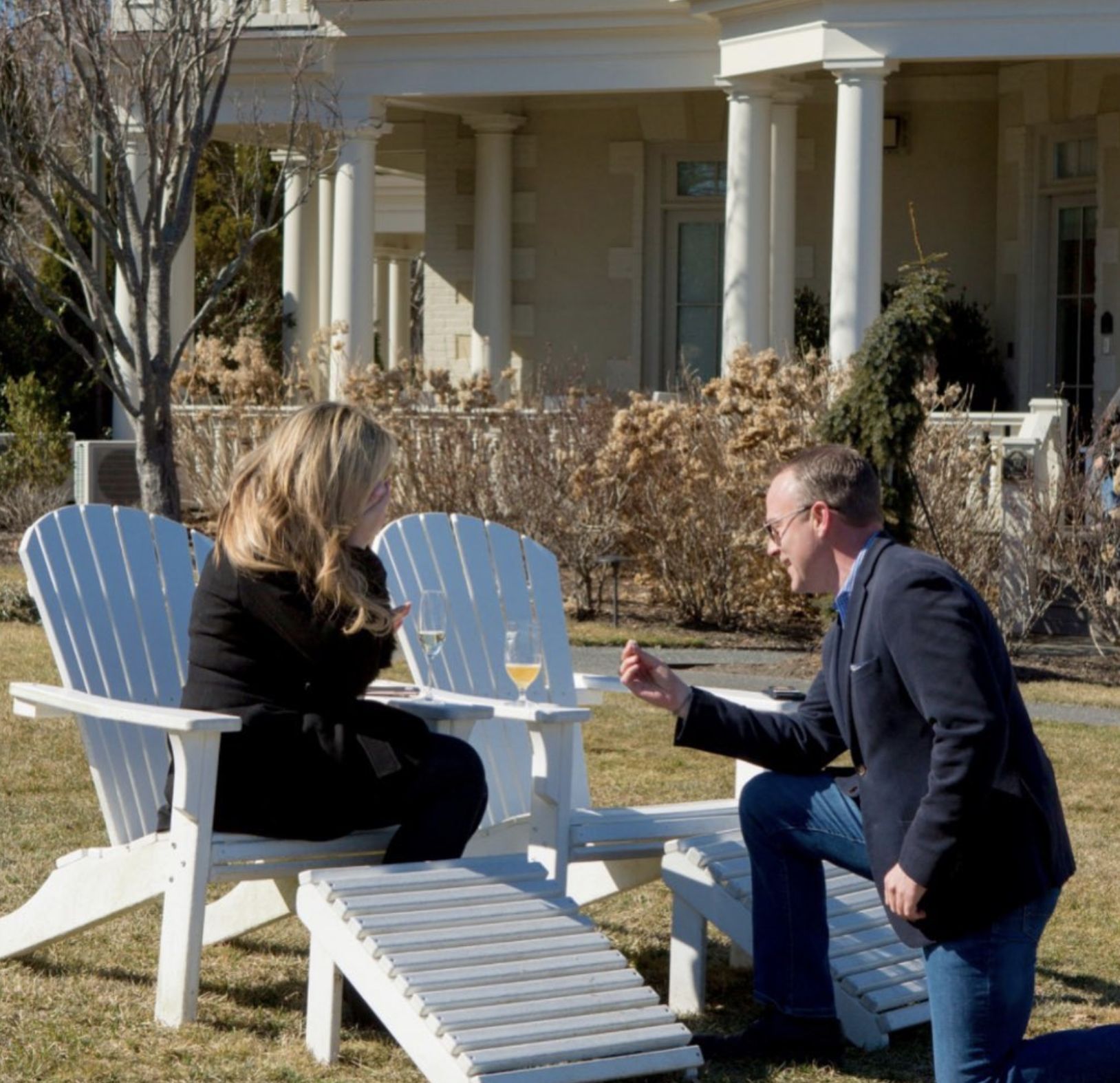 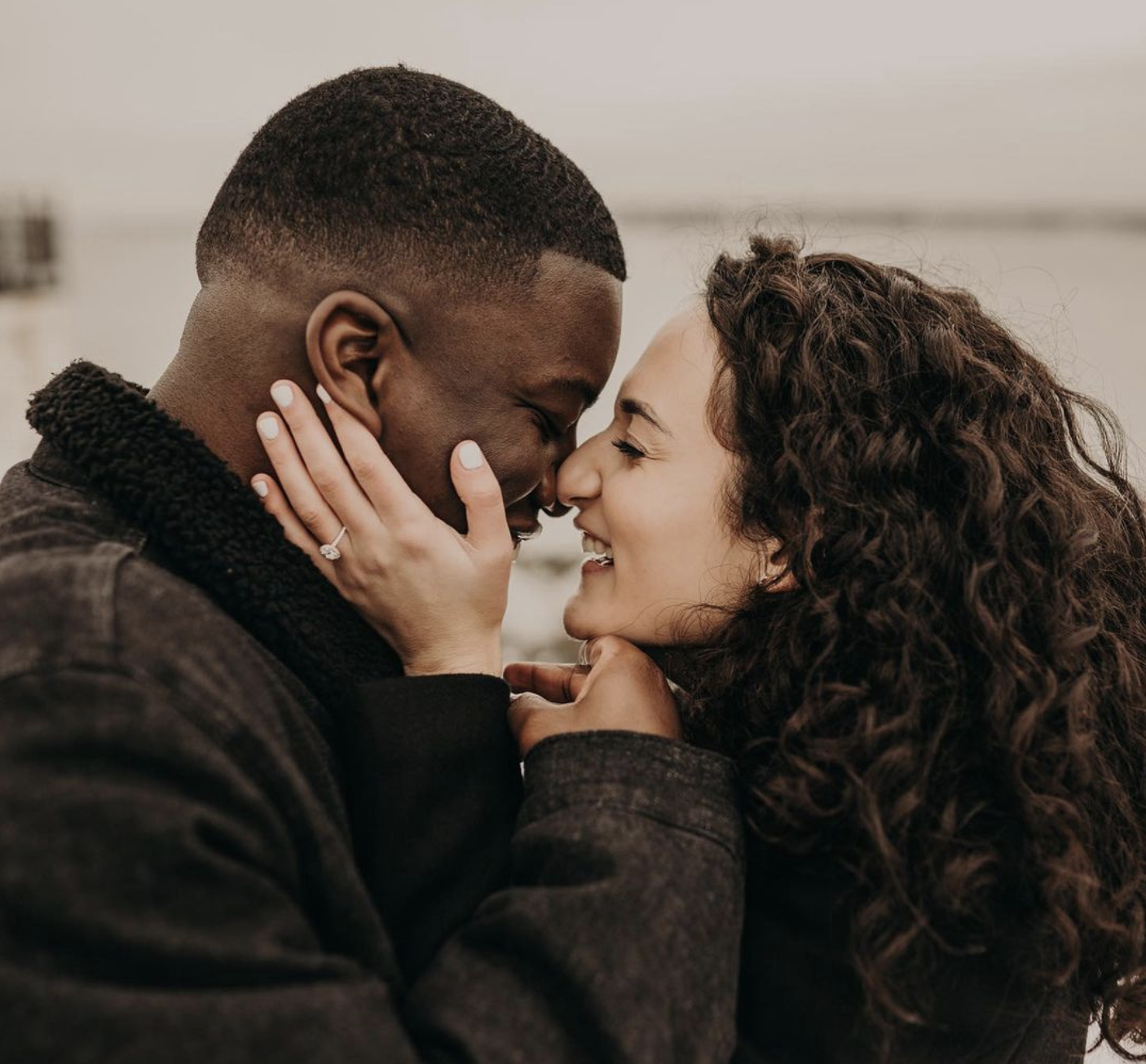